A Look inside a Manic Mind is a personal memoir detailing the evolution of psychotic thoughts and how they influenced Brett’s behavior during the three manic episodes that spanned the past decade of his life. 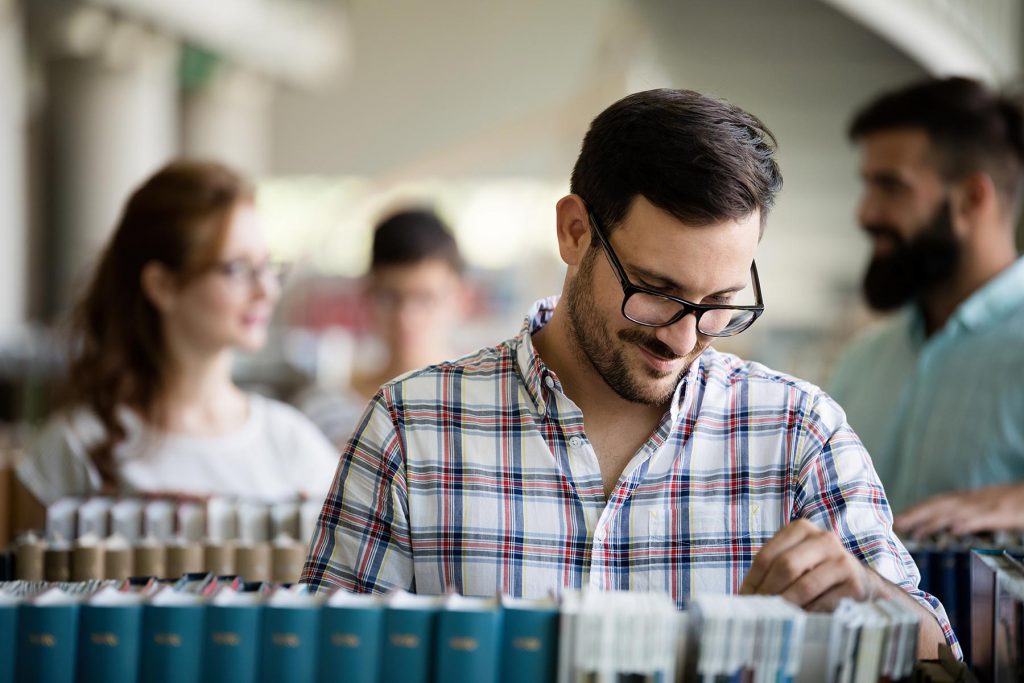 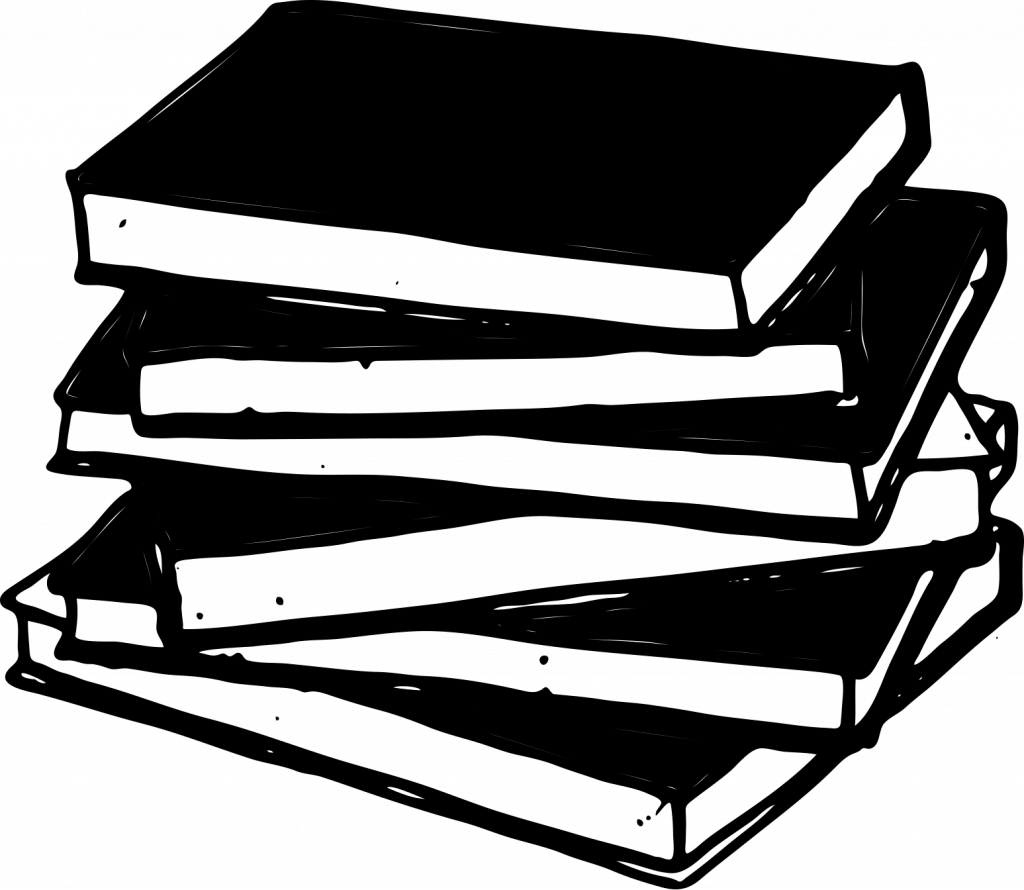 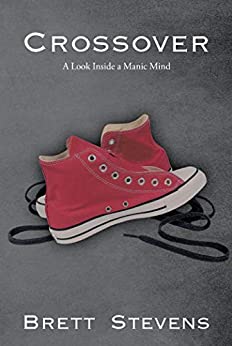 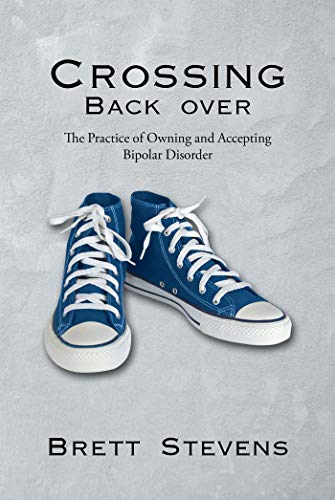 Crossover: A Look Inside A Manic Mind

Brett is intense. Intense as a youth piecing together the world. Intense as an undersized point guard, middle child, and student. Intense as a professional poker player, manager, and problem solver. But most notably, intense as an unaware manic mind set free in the world. Crossover: A Look inside a Manic Mind is a personal memoir detailing the evolution of psychotic thoughts and how they influenced Brett’s behavior during the three manic episodes that spanned the past decade of his life. Through basketball, poker, and work, Crossover offers a firsthand account of how the world looks and feels as a person with Bipolar I from childhood traits to adult expression. Brett’s recall of these incidents is so detailed because he has a rare condition called hypermnesia, an unusually enhanced, vivid, and precise memory. His perspective sheds light on the progression of bipolar disorder and will enhance your ability to learn and empathize with those affected by the illness. Suicide among people with bipolar disorder is thirty times higher than the general population, yet the cause and prevention remain a mystery. Brett’s story is educational and inspiring for anyone who suffers from or has been affected by mental illness. It is a must read for medical professionals, therapists, students, and teachers. 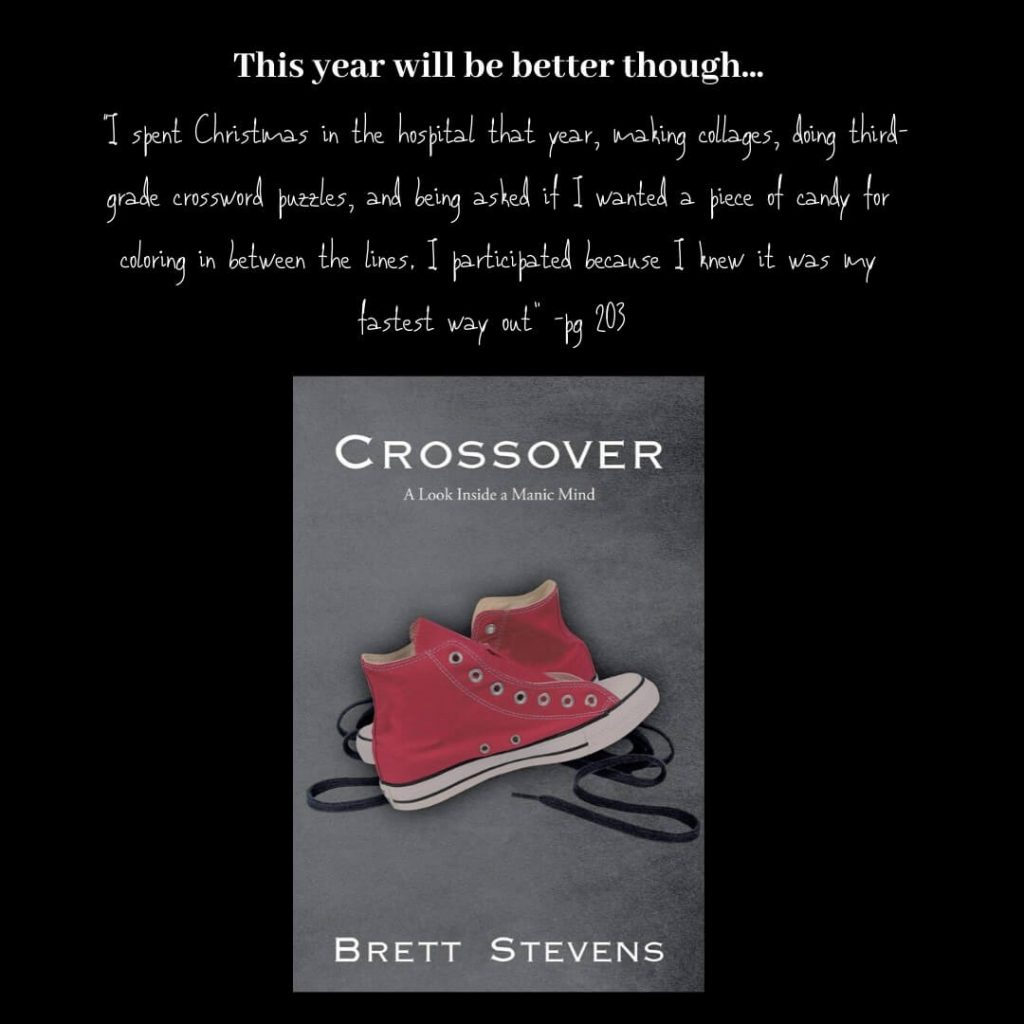 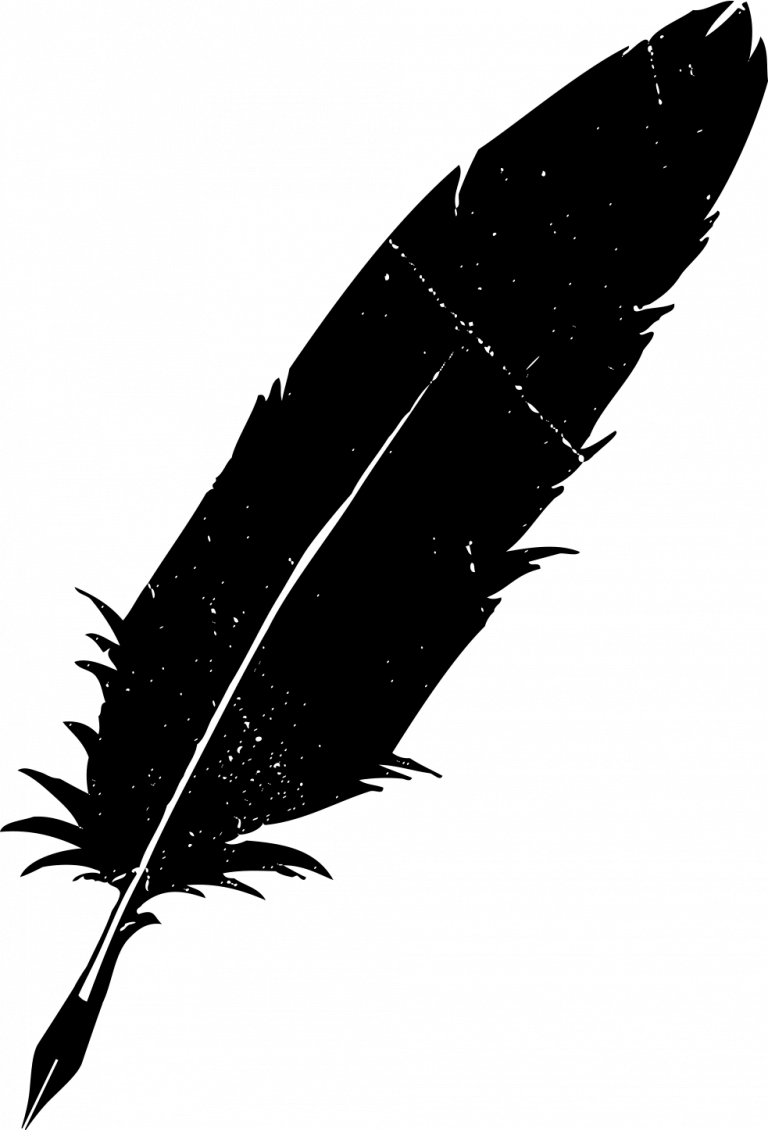 Every book you pick up has its own lesson or lessons 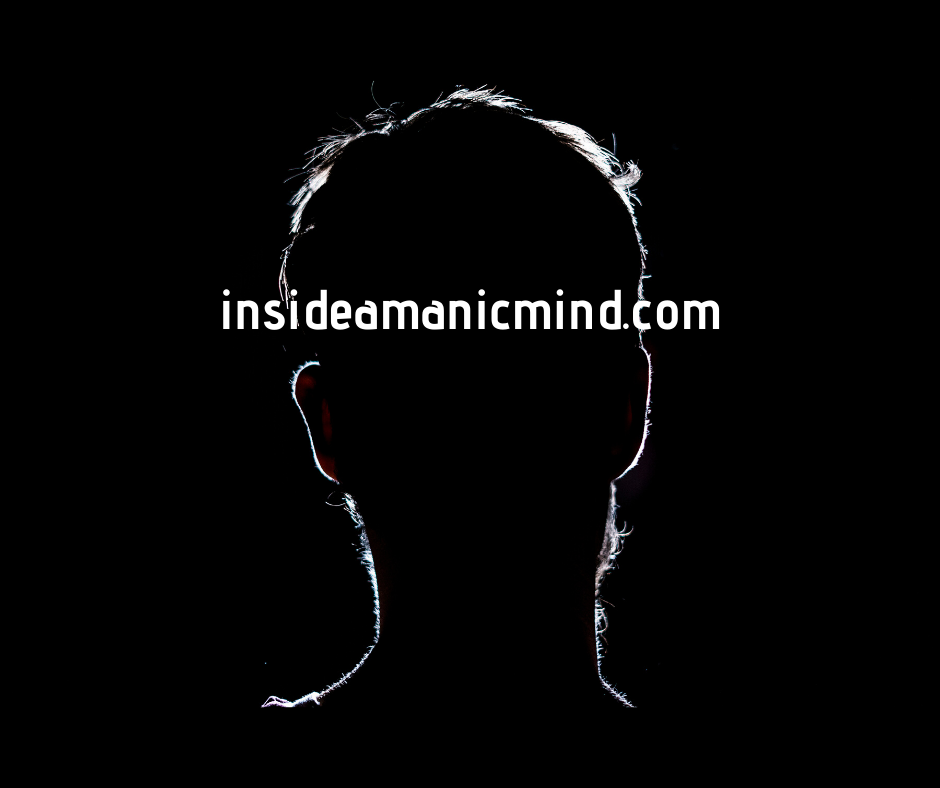 Brett Stevens is a thirty-one-year-old first-time author who has written this memoir describing his personal experience with Bipolar I disorder. This story started out as a therapeutic exercise to write a narrative of his life, integrating his childhood memories with the visceral accounts of recurrent major psychiatric illness in adulthood. Along the way, he discovered that he has hypermnesia:the incredible ability to remember personal life events with detailed accuracy. As a result, this first-person account details the evolution of psychosis and its impact on his behavior. He is able to recall mental status changes that are textbook definitions of referential thinking, and he describes visual and auditory hallucinations, incapacitating anxiety and paranoia, and grandiose delusions of power, influence, and control. Brett is the middle of three sons born to an affluent family who lived comfortably in an upper-middle-class neighborhood. He and his brothers attended the neighborhood public school, and all of them played varsity basketball. Their summers were focused on basketball camp, and they all inherited the motivation to achieve in athletics as well as academics. Brett considered himself to be an undersized point guard who had to work harder than his brothers to succeed at basketball. However, he was intensely competitive and found great satisfaction in working toward and achieving his life goals through his mantra borrowed from one of his coaches, “The players who work the hardest will gain the most.”Despite being derailed with three episodes, he finished college and has found success in three separate careers: professional poker, health club sales administration, and most recently, real estate. He has written a poker blog and developed an online program to teach others how to play. He also competes at amateur chess. He enjoys teaching and training others, and he is deeply committed to helping other people who struggle with Bipolar I disorder. 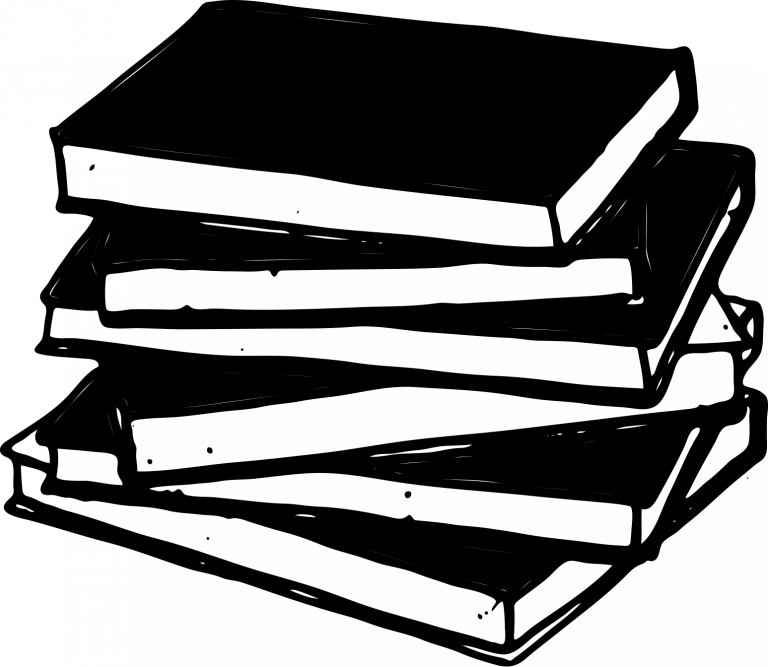 Subscribe to get a free sample of Crossover:
A Look Inside a Manic Mind